From January, 03 to January, 15, 2018, I visited Florianópolis, the capital of Santa Catarina, and now I list some nice things I have done there 😉

1- Going to the beaches.

Florianópolis is an island, so there are lots of beaches. My tip is, especially if it is high season, to stay in more than one place, so you do not waste time going to one part to another  in the island. I stayed at Canasvieiras, Campeche, Lagoa da Conceição and downtown. The beaches I visited were: Canasvieiras, Jurerê, Lagoinha, Brava, Ingleses, Campeche, Armação. There are lots of beaches missing, such as Joaquina, Ilha do Campeche, Mole, but I was unlucky and it rained a lot.

Near the beaches there ar the center of the neighborhood, where there are lots of restaurants and stores. It is pleasant to walk there at night. In Canas, I ate and had coffee in many good places.

In Santa Catarina, there are great breweries. Research to know if there is going to be any festival in the days you are going to spend there, so you can go and taste lots of beers. When I was there, there was the Floripa Beer Festival. It was nice because you buy a card, put money on it and could pay all the beers and foods using it. There were lots of different and nice beers and also a buffet restaurant. 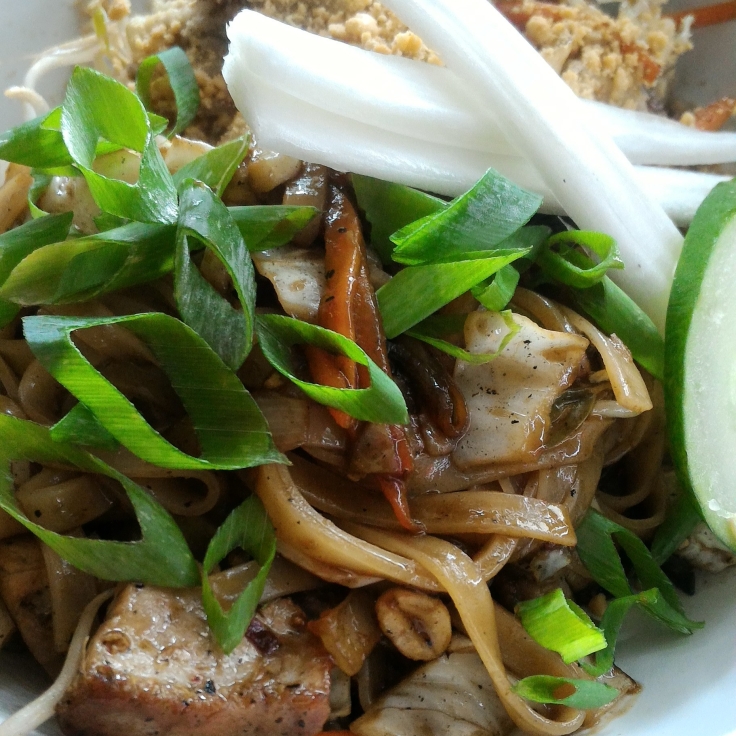 This is a nice place to eat. They serve meals and also you can buy bread and dessert. When I were there, I had a pad thay, and drank a watermelon and orange juice. As dessest, I had a chocolate, and a mango and ginger ice cream. Last, I haf macchiato coffee. I also bought a bread for my next day breakfast. 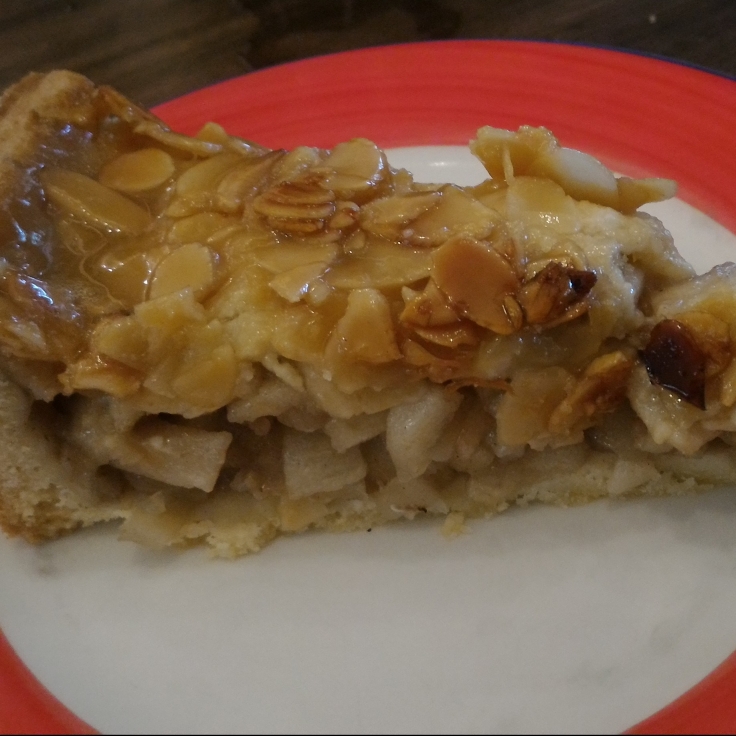 This is the place where I ate the best apple pie of my life. The food is okay, the coffee is good, but the apple pie is amazing. I recommend you go there and try this pie.

This is a famous restaurant in the city and it is great to try the shrimp sequence (breaded shrimp, shrimp with garlic, steamed shrimp, stuffed crab shells, breaded fish with shrimp sauce, rice, fries and fish gravy). It is a lot of food, so you should go with somebody else to share the meal.

As most of capitals in Brazil, Florianópolis also has its public market. It is beautiful, with lots of places to eat and gifts to buy. I ate at Box 32, because it seems to be one of the most famous and the food was good. 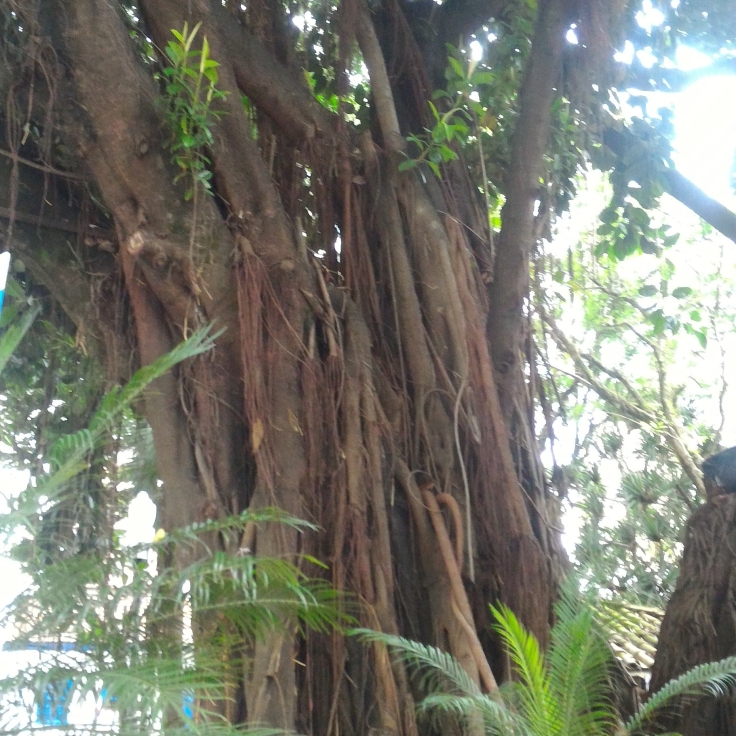 I visited the cathedral and the giant tree.

It is a city close to Florianópolis and I spent the weekend there. I went to meet a friend and just knew a few places, so, I decided not to write a post about the city and included it here. The beach is different because the high buildings are on the shore and kind of block the sun light. I also went to Passeio San Miguel, where there are some restaurants. I had breakfast at O Padeiro and it is good. I also went to Itapema (another city) to have lunch with some friends.

These were my indications. For sure, I did not mention lots of places, but maybe I can come back one day and update this post. To finish this text, I want to say that Floripa was one of my favorite capitals (the safest) and I want to go back may times, because people told me that the city is different in each seanson. I was unlucky to take the rain period and I want to know the beaches I have not visited.